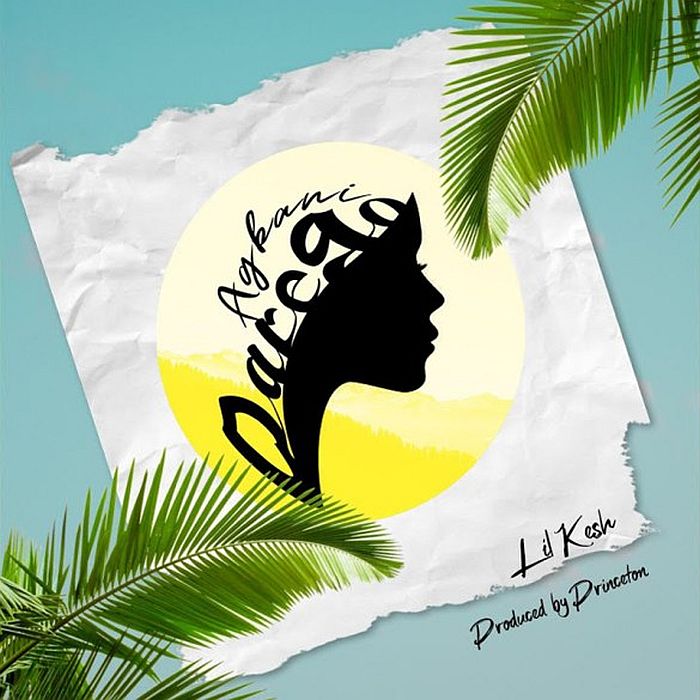 After the successful release of his recent single “All The Way” Lil Kesh returns with another jam titled “Agbani Darego”.

The single follows “All The Way” which was released last Friday and it was produced by talented producer, Princeton.

What do you think about this song?

We want to hear from you all.

You may have missed